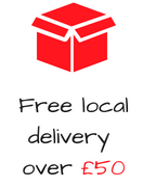 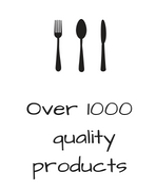 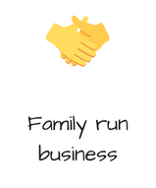 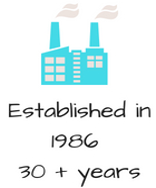 No problems if you have an account with us, simply text your van driver on the numbers below (dont forget to include your name).

Stock will be subject to availability but as long as we have it will deliver it and invoice you next time! EASY!